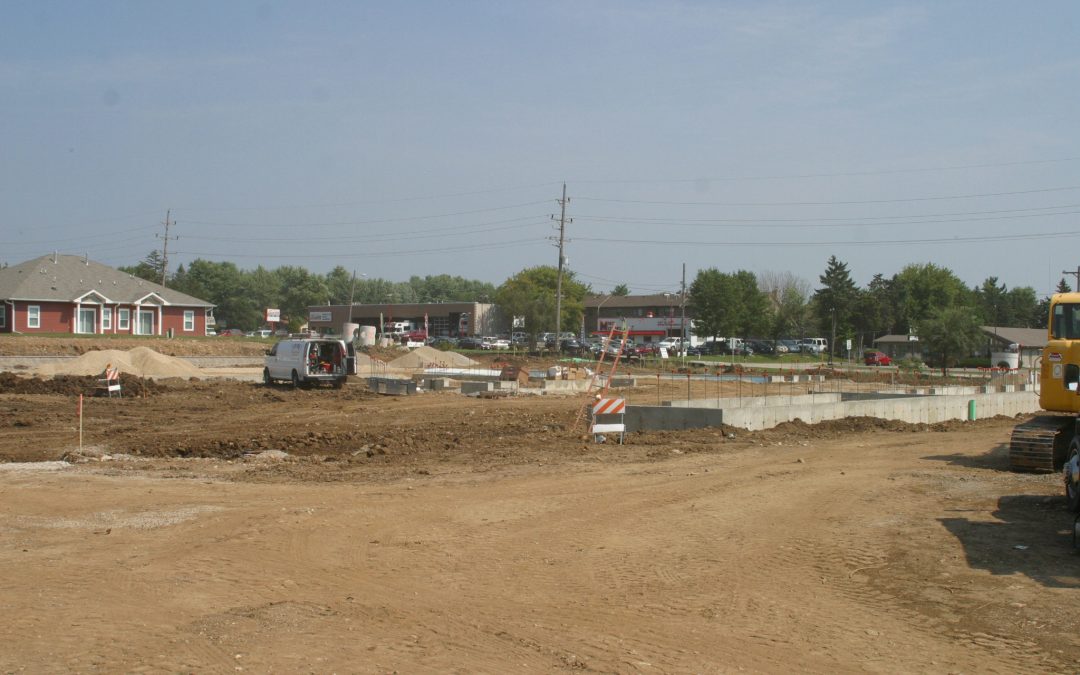 Background:  The Village of East Dundee, IL has a population of 3,000 and is fortunate to have six (6) TIF Districts.  As all of them abut, porting TIF funds from one district to another is possible, and very important for this project to succeed.

The Village Administrator, Robert Skurla, the previous Village President Jerald Bartels, and the current Village President, Lael Miller, have developed a project that will benefit the Village, and surrounding communities with a new fire station, a rehabilitated building for the East Dundee Police Department, and an expansion of Village Hall (built in 1871).  Here is how it will work:

The renovation of the old fire station into a state-of-the-art police station will be paid for with TIF.  We are currently in the design phase with construction to begin as soon as the new fire station is built and the old station vacated (early in 2015).

Last, but not least, the Village of East Dundee has created a Commercial Façade Grant program.  This program is to assist business and building owners of retail, commercial, and industrial buildings in the expenses of updating and improving the outside of their building.  These costs include not only the building exterior, but the roof and landscaping if necessary.  This program is funded by TIF and BDD.

If you have a TIF Success story you want featured on the ITIA Blog please e-mail article and picture(s) to Molly Ishmael at webmaster@illinois-tif.com.